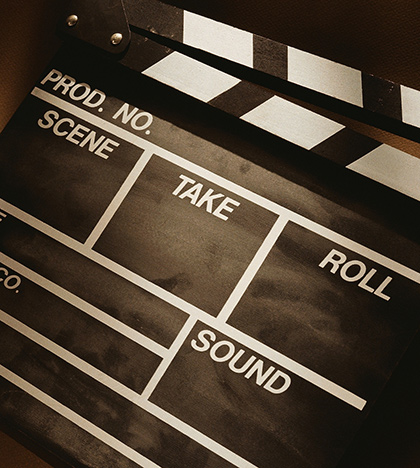 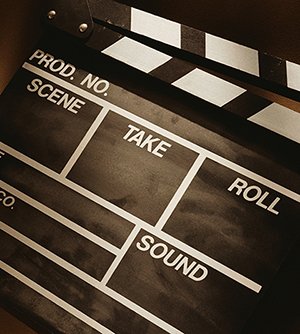 In today’s spotlight – dance in cinema; a genre that’s survived for over a century and remains constantly evolving. Digital cinema technology developed within the last decade has revolutionized filmmaking – by becoming a more cost-effective, less labor intensive alternative to traditional 35mm film. With such advances, cinema is a more viable media outlet for dance expression than ever before.

Effective now – dance enthusiasts can anticipate a myriad of short, feature length, and documentary film releases highlighting all aspects of the world of dance. To get a better sense of just how vast the dance film genre is and the rate at which it’s still growing, there is a comprehensive list of dance films, through the history of the genre, in the form of a Dance Film Timeline courtesy of the Dance Films Association.

Most notable, from the dance film genre – for its filmmaking mastery, is the 1948 British picture “The Red Shoes.” Visually stunning in vivid Techicolor with magnetic performances, the film captures (like no other) the profound meaning behind why a dancer must dance. In the years since, the genre has grown more diverse with the creation of films that showcase various dance forms such as modern, ballroom, and ethnic/world dance.

The dance films of recent years that have garnered mass appeal are those which primarily focus on commercial dance (street/vernacular dance [styles that originate outside the dance studio] combined with jazz dance influence).

The current MTV generation thrives on reality dance programs; largely due to the emphasis on commercial dance and its direct association with popular music. Due to the popularity of commercial dance shown on the small screen, this largely dictates the regularity of its presence on the big screen.

While Indie (independent) dance films are becoming more frequent, Indie’s remain the underdog, the lesser known, smaller budget film productions that rely strongly on publicity and word of mouth recommendation. For this reason, Discount Dance encourages Dance Life readers to incorporate regular viewing of the dance film genre into their life’s routine. An excellent place to decipher between which dance films you may have missed over the years, is to utilize Dance Films Association’s timeline. As you view these films, bare-in-mind that every dance film – whether independent or commercial franchise is significant in their own rite.

Freelance writer Jasmine Rios/aka Mina by trade – found inspiration in dance through film and exposure to live performances at an early age. Trained in music, theatre, and dance; followed by study in Journalism & Mass Communications, Rios now writes for publications which include: Dance International Magazine, Dance For You Magazine, ExploreDance.com, and the North Bay Bohemian newspaper; she is also the founder of Mina Communications – a consulting business for the arts.

Your September Must-Haves from Cassidy Wolf

Comments are closed, but trackbacks and pingbacks are open.