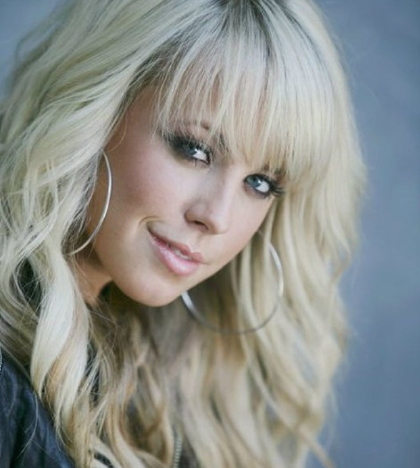 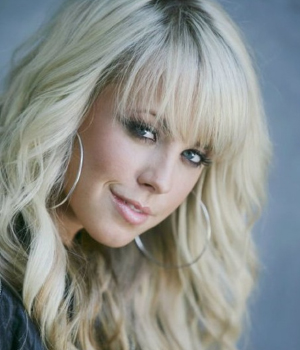 By Chelsea Thomas of Dance Informa.

Known as one of the few dancers who made a successful crossover from So You Think You Can Dance (SYTYCD) toDancing With the Stars (DWTS), seasoned competitor Chelsie Hightower is a household name to many familiar with the dance scene. This blonde bombshell garnered a spot for herself in SYTYCD’s Season Four Top 6 at age 18, received praise for her roles in Emmy-nominated pieces Bleeding Love by Tabitha and Napoleon and A Los Amigos by Dmitry Chaplin, accepted a personal invitation to partner celebrities on DWTS, performed with singer-songwriter Jewel, and received an Emmy nomination for the paso doble Malagueña that she co-choreographed with Derek Hough for DWTS Season 10.

However, many might not be familiar with her background as a national ballroom champion before she stole the spotlight on screen. Before she was even 16, her world was filled with rehearsals, fake tanning solution and expensive dresses. At only 14, her partner and her became the National Ten-Dance Champions, earning their spot on Team USA for the biggest competition in the world, the British Open in Blackpool, England.

Studio Owners: You Are The Leader!