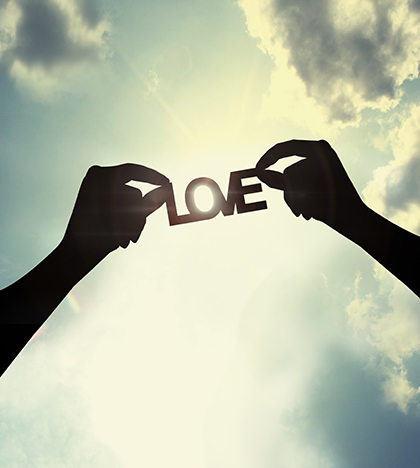 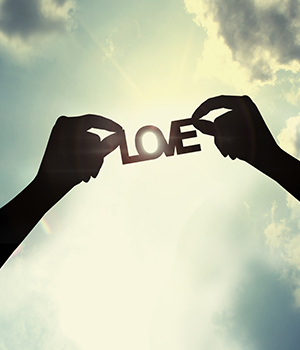 On November 13, ballet legends Oleg Briansky and Mireille Briane received the 2015 “Educational Visionary” Lifetime Achievement Award in a ceremony at New York City’s Clemente Center. Established eight years ago by Mark DeGarmo Dance (MDD), the annual event honors “visionaries who have promoted innovation in education through the arts” and raises money for the organization’s educational programming. Since 1987, MDD has provided arts intervention programs to underserved elementary schools in Manhattan and Queens.

Briansky and Briane, who have been married and dancing together for over 50 years, could have been the inspiration for the popular hashtag #relationshipgoals. I spoke with Briansky over the phone the day after they received the award, and although he gave the interview, Briane stuck close by, interjecting comments in French and English that her husband often repeated. Other interviews and online sources have described the two as complementing one another; theirs is a “yin and yang” relationship that has allowed them to thrive – both individually and together – as dancers, choreographers and educators for many decades.

Both enjoyed successful professional ballet careers early in life. Briane was named a principal with the Grand Theater of Bordeaux, France, at age 16, and Briansky performed with Ballets de Paris, London Festival Ballet and New York Metropolitan Opera Ballet, among others. Before his performance career was cut short by arthritis, Briansky partnered many celebrated ballerinas including Margot Fonteyn and Maria Tallchief. “I never thought of becoming a teacher,” says Briansky. “I was born to dance. It was in my blood.”

Get the full article here!

The Importance of Dance Programs in Schools

Helping Your Students Overcome Their Insecurities!