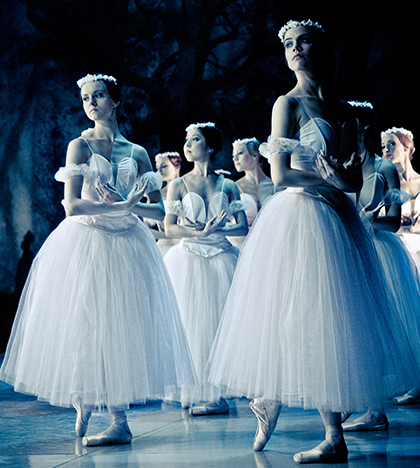 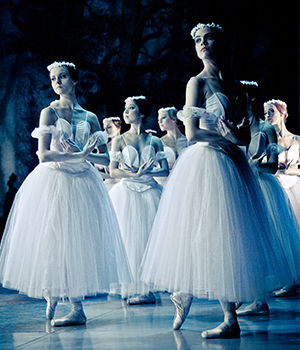 Since 1940, American Ballet Theatre (ABT) has brought together some of the world’s leading dancers in exciting repertory that ranges from full-length classics to ballets by current and legendary choreographers. This season, ABT, led by Artistic Director Kevin McKenzie since 1992, continues that tradition in its 75th anniversary season, to be performed this May 11 through July 4 at the company’s home theater, The Metropolitan Opera House in New York City’s Lincoln Center.

The company will present the New York premiere of Alexei Ratmansky’s The Sleeping Beauty, after its debut in California this past March. Other returning classics include Giselle (first premiered on the company during ABT’s inaugural season in 1940), La Bayadère, Romeo and Juliet, Swan Lake and Cinderella. The company will also perform Lar Lubovitch’s Othello, set to music by Elliot Goldenthal, and a series of one-act ballets, including Michel Fokine’s Les Sylphides, Agnes De Mille’s Rodeo, Antony Tudor’s Pillar of Fire, Jerome Robbins’ Fancy Free, George Balanchine’s Theme and Variations and Tudor’s Jardin Aux Lilas (Lilac Garden).

Retro Dance Fashions: What Year Is It?